Tales of Arise is the next installment of the popular series of Japanese RPGs, started by Tales of Phantasia game, released in 1995 on SNES console. The production was developed by Bandai Namco Entertainment's internal studio.

The action takes place in a universe combining fantasy and science fiction elements. The plot of the game revolves around two planets - Dahn and Rena. The second of these worlds has been looting the first of the valuable resources for the last few hundred years. The scenario tells the story of a group of heroes coming from different sides of this conflict.

Tales of Arise is a development of ideas from previous installments. So we get a powerful Japanese RPG, in which we explore the world and complete tasks. The world has a partially open structure and is fully three-dimensional.

The heart of the gameplay is strongly arcade combat mechanics. Players gain access to a wide selection of attacks and special techniques, and their own reflexes are more important for the outcome of battles than the characters' abilities. The key role is also played by the system of character stats development and gathering better and better equipment.

Similar games to Tales of Arise: 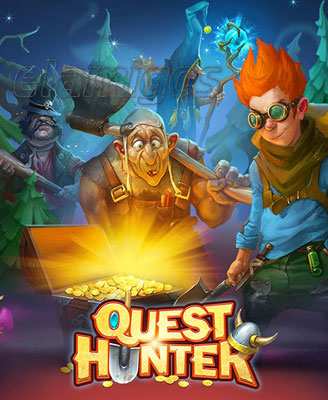 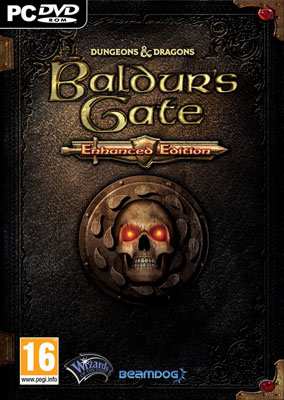 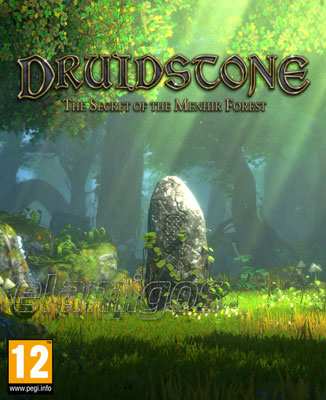