NBA 2K22 is the twenty-third installment of the series of sports games under the license of the American basketball league, published by 2K Sports. The title was developed by the Visual Concepts team and is intended for both old and new generation consoles and PCs.

The main idea of the title is to play basketball matches and get the best results in the undertaken competitions. The player has the opportunity to create his own dream team, consisting of both current basketball stars and old legends. The developers have improved and introduced new combinations and plays to the title. Breaking defenses with dribbles, accurate jump shots and alley-oops are more dependent on the player's skills. The shot blocking system has also been revamped. Good defensive players can really determine the outcome of a match. The player also has more control over scoring.

The largest online basketball community has also undergone changes. 2K22 players who own the game on PS5 and Xbox Series X/S are now able to play in a brand new version of The City, which offers them faster alternatives to start online matches. You will come across both familiar and brand new faces in The City. Those who purchased the title on PS4, Xbox One, Nintendo Switch and PC can once again take their journey to the pros in the traditional MyCAREER mode.

In NBA 2K22, My CAREER is not just limited to on-court games. In this installment, players also pursue side ventures to help build their reputation. The player can, for example, enter the hip-hop business, where his musical talent will open an intriguing career path for him, or sink into the world of fashion, where the ability of effective promotion will prove to be the key to success in the industry. Advancement in the professional world affects the domestic lifestyle. As a player's profile and ambitions grow, so does their home base in the city.

PS4, XboxOne, Nintendo Switch or PC owners have the opportunity again to compete against each other in the all-new Neighborhood, on the huge deck of a sailing passenger ship. Exploring the attractions of the luxurious venue, they can play matches in exotic surroundings throughout the season. The Excursion reception also allows them to sign up for port events.

NBA 2K22 is not just about managing the players who play matches. The staff that seeks them out and trains them is also important. MyNBA or MyWNBA players only have the ability to train an undefeated team if they take care of an equally strong and effective staff.

In NBA 2K22, you can have fun both alone and in local and online multiplayer modes. Among other things, players can play the story campaign on PS5 and Xbox Series X/S consoles, combining MyCAREER and The City modes.

The part also sees the return of one of the players' favorite modes - Seasons. It allows you to pursue your basketball ambitions long after the game's release. This time it offers more content, rewards and ways to play. In this installment, the Seasons system also introduces a new way to advance a MyPLAYER player and earn MyPLAYER rewards in The City (PS5, Xbox X/S) and Neighborhood (PS4, Xbox One, Nintendo Switch, PC).

The expanded MyTEAM mode again offers players more ways to create and compete with their own dream squads. It is also expanded with each new Seasons update. At the request of fans, MyTEAM: Draft is also back, allowing players to fill their rosters with a constantly updated pool of players. They also have the ability to compete in online multiplayer matches to earn rewards for their MyTEAM collections. In addition, progress and MyTEAM collections can be transferred between consoles within the same platform family (e.g. from PS4 to PS5 and vice versa). Similarly, players can also transfer their VC wallets, points and MyTEAM tokens.

NBA 2K22 has realistic visuals, in which both stadiums and players have been reproduced in detail. 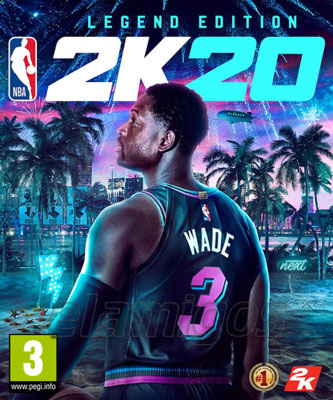 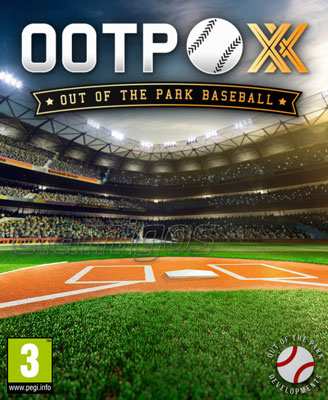