PixARK
Action
The PC game PixARK is an another added gem to the genre already reaching heights yet untouched. Set up in a complex environment filled with magical beasts and dinosaurs, the game takes you on an adventurous ride you will crave to go on again and again. Ride on the back of a dragon and turn your enemies into ashes. 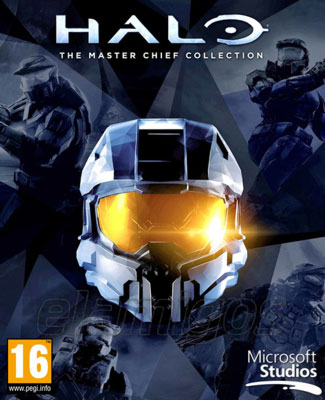 Slime Rancher
Action
Do you love to play with those squishy slimes and wish that you could play with them even in video games? Well then, you can make your dreams come live in the Slime Rancher PC game where you join a whole new adventure in a world of slimes. You will embark on to a new adventure and get ‘slimy’ with this game. 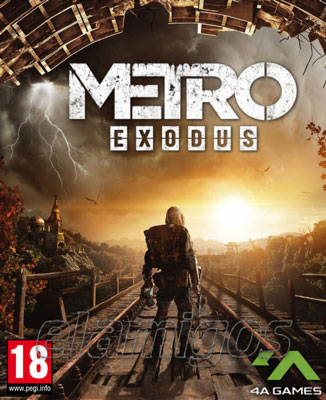 Metro Exodus Gold Edition
Featured / Action
Metro Exodus follows the events that took place in Metro: Last Light. The first-person shooter game has stealth and survival horror elements. It’s a post-apocalyptic adventure in a nuke-devastated Russia. The player has to fight hostile humans and mutated creatures and deal with the new hazards. They can make and customize their weapons through a 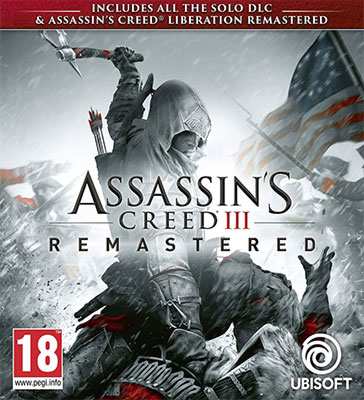 Journey to the Savage Planet
Action

Police Stories
Action
Police Stories is a real-time strategical, action shooter game. The player commands two polices- Rick Jones and John Rimes at once. The game has two modes- Single-player and a co-operative mode. There are two co-op modes- single co-op and online co-op. The player has to invalidate the criminals, defuse bombs and rescue civilians. The criminals and 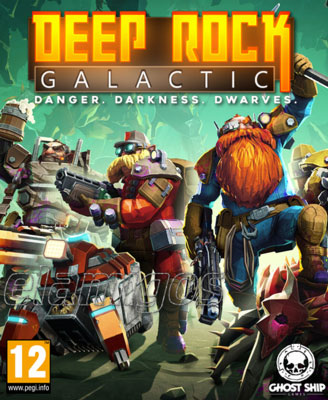 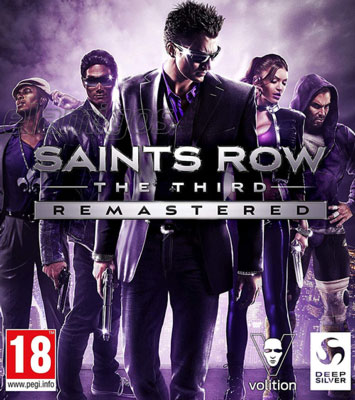 World War Z
Action
The World War Z is a type of video game that needs third-person shooter that contains four different players that are in need to win against the tough numbers of zombies in four different places, which are Tokyo, Jerusalem, New York, and Moscow.

Bloodstained Ritual of the Night
Action
The PC Game Bloodstained Ritual of the Night is one such spiritual sequel of a popular action-adventure gothic horror video game series. It revolves around the protagonist who is an orphan named Miriam taken in by a society of Alchemist. The protagonist is experimented upon by the guild and subjected to magi-crystals causing her to gradually