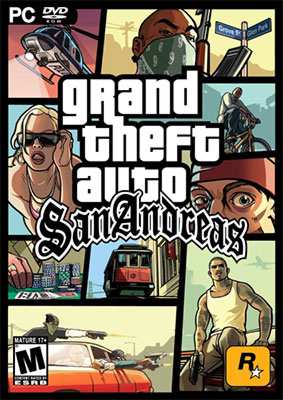 Featured / Action
The Grand Theft Auto San Andreas is also a highly engaging action adventure PC game. This is similarly structured to previous two PC games included in the GTA series. Its core gameplay is comprised of essential elements of a driving game and a third person shooter allowing players an open and large environment where they can move around.
1 2 3 4 5 6 7
Like us!