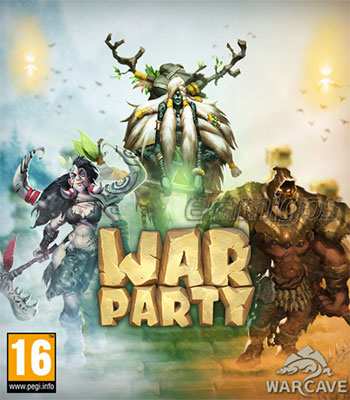 Warparty
Strategy
Warparty looks beautiful in terms of visuals. Compared to other RTS games, it has a cartoony aesthetic that makes it stand out. The color scheme is vibrant and amazing, just enough to please the eyes. 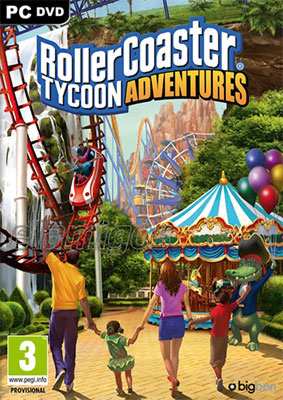 Party Hard 2
Strategy
This PC game is a mash up of the Hotline and the Hitman series; basically the plot of the game of its first game within which will put you to the shoes of the party killer. Technically, the player being the party killer will be going to intrude a party and kill some targets in order for you to accomplish the mission.

Pizza Connection 3
Strategy
Looking for a strategy game? Then try Pizza Connection 3. This is an economic strategy game where you will be managing the business as well as have the task of creating new dishes. This game will let you play as a pizza creator where it is possible for you to create different meals using the more than 75 ingredients available.