4
Resident Evil 2 (2019) is a remake of the 1998 video game Resident Evil 2. It’s a survival horror game that allows players to control Claire Redfield, a college student and Leon S. Kennedy, a rookie police officer as they try to escape from the zombie-infested Raccoon City. Since Claire and Leon have separate playable campaigns, players can see the story from the perspective of both characters. 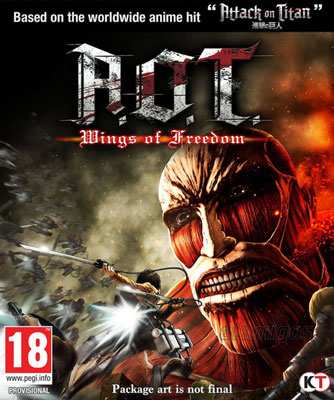 PC
Attack on Titan: Wings of Freedom
Action
Information
Users of Guest are not allowed to comment this publication. Please Log in or Register to post comments.
PC Games Genres
Google Search