5
Assassin's Creed Odyssey tells a fictitious history of the Peloponnesian War between Sparta and Athens. The action role-playing game is set in 431 BC and allows players to control a female or male mercenary who is capable of fighting for the Sparta-commanded Peloponnesian League or the Athens-controlled Delian League.

The game features various historical personages such as Brasidas, Archidamus II, Hippokrates, Perikles, Aristophanes, Alkibiades, Kleon, Pythagoras, Democritus, Sokrates, and Aspasia. Mythical and historical Greek locations like the Odeon of Athens, ancient Argolis, Agora of Athens, Foloi oak forest and Kephallonia have been added to the game as well.

Assassin's Creed Odyssey also includes popular creatures from Greek mythology such as the Minotaur, Medusa, and Cyclops. The game emphasizes role-playing elements by featuring branching quests, multiple endings, and dialogue options. Players can adopt the role of Kassandra or Alexios. They can select the main character’s gender.

The game has a notoriety system wherein mercenaries hunt down the player if they commit a crime such as stealing. The player character is a descendant of the king of Spartans, Leonidas I.  Kassandra or Alexios inherits his broken spear, which provides the player with special abilities in fights.

Assassin's Creed Odyssey implements a skill tree system that lets the player unlock new skills. There are three skill trees - hunter (provides a wide range of attacks through a bow & arrow), assassin (focuses on silent take-downs and stealth) and warrior (focuses on fights that are weapons-based). The hitbox combat system gives players access to various special skills when their ability bar fills up.

These skills include a powerful kick, a rain of arrows and Overpower, a feature that allows players to use a strong finishing move in a fight. Assassin's Creed Odyssey has a gear system wherein every piece of armor worn by the player has different statistics and offers a lot of benefits. Click on the Assassin's Creed Odyssey download to play the game on your PC.

Included DLC: The Fate of Atlantis, Legacy of the First Blade + small DLCs except UPlay Rewards.

Trine 4 The Nightmare Prince
EvanArg
Can you please upload the update 1.0.0 build 8243 (it has Plaza's crack)?  Thank you for the hard 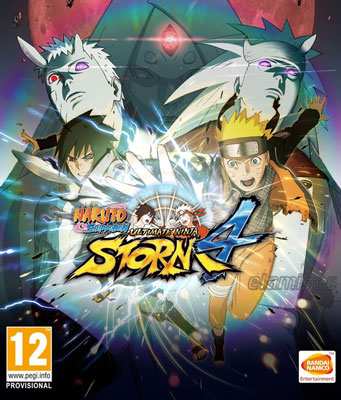